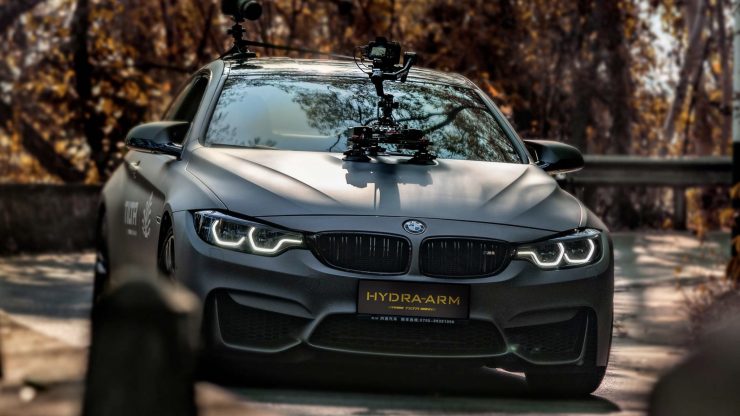 Tilta’s Hydra Alien Car Mounting System and Float System way have undergone changes that are claimed to improve their overall performance. These engineering changes, as well as new pricing, will start from Feburary 5th.

After considerable field testing, Tilta received a lot of feedback which they have taken to improve both products.

The Float System will include some additional support that will prolong the operating time. With this new support implementation, camera operators will be able to shoot for longer without taking a break.

Tilta had added additional parts to the Hydra Alien Car Mounting System that are claimed to provide a more stable image on uneven roads. Also, the new version will be able to work in temperatures as low as -22°F (-30°C).

By adding these improvements Tilta claims that it wasn’t possible to keep the same pricing.

Tilta claims that new orders will ship out in about 8 weeks. Existing pre-orders will include these improvements. 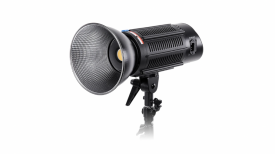