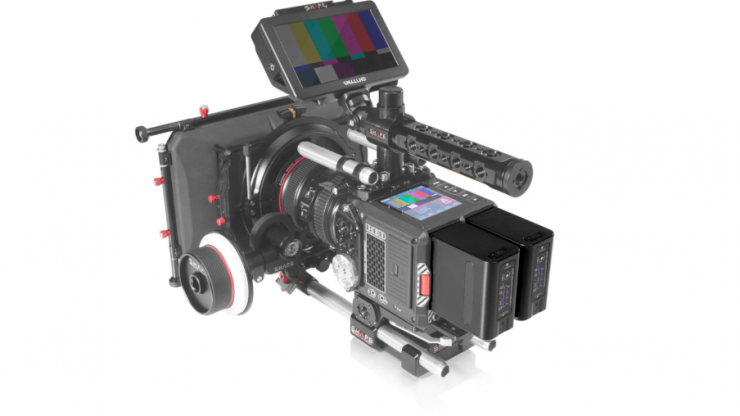 SHAPE has a BP-975 Battery for the RED KOMODO & Canon cameras.

The BP-975 is a 7.4V, 7800mAh lithium-ion battery that SHAPE claims can be used on the RED KOMODO and the following Canon cameras:

This is a puzzling list of compatible cameras and I am not sure why some of them are on this list.

On the KOMODO, SHAPE claims that you can record in 6K resolutions for 130 minutes. Of course, this figure will drop if you have other accessories being powered off the battery.

A USB to micro-USB cable is supplied for wall charging. (Charging wall unit not included).