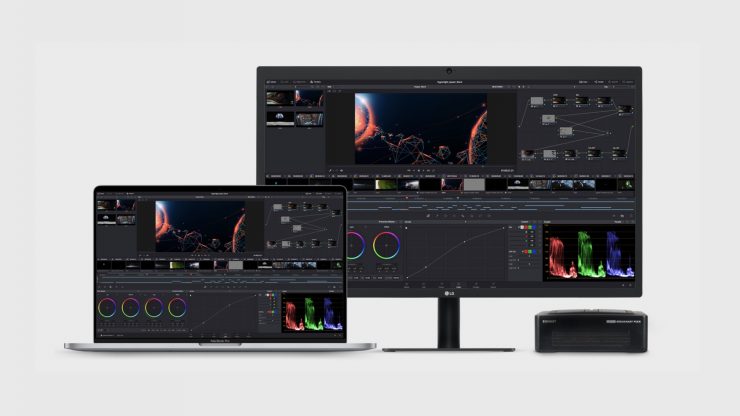 If you are running an Intel-based MacBook Air, MacBook Pro, Mac mini, iMac or iMac Pro with Thunderbolt 3 ports and you are doing a lot of editing, rendering, color grading, animating, or special effects apps an eGPU can make difference.

Whether your Mac completely lacks a discrete internal GPU or has a GPU without enough power to adequately support the needs of your current workflow one of these two new Sonnet solutions will help with your Mac’s graphics performance.

The two eGPU Pucks that are available are the:

The eGPU Breakaway Pucks include two USB 3.2 Type A ports, enabling you to connect peripherals to your Mac without using another port on the computer.

Both Pucksmeasure 6 inches wide by 5.1 inches deep by 2 inches tall. They have been designed to take up minimal space on your desk.

Above you can see the claimed performance increases when using a 2019 MacBook Pro 15″.