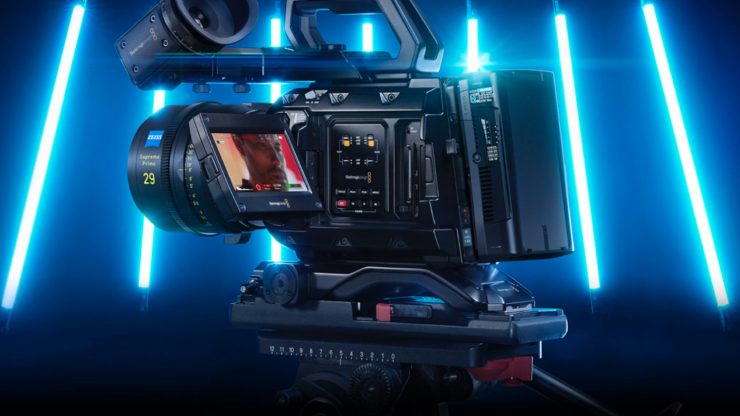 This is a fairly minor upgrade, however, it does add an improved time remaining readout which is critical if you are shooting high-resolution RAW material where card recording times are limited. There are also improved focus assist thresholds so you can make adjustments to how strong or weak the focus assist color outlines appear.