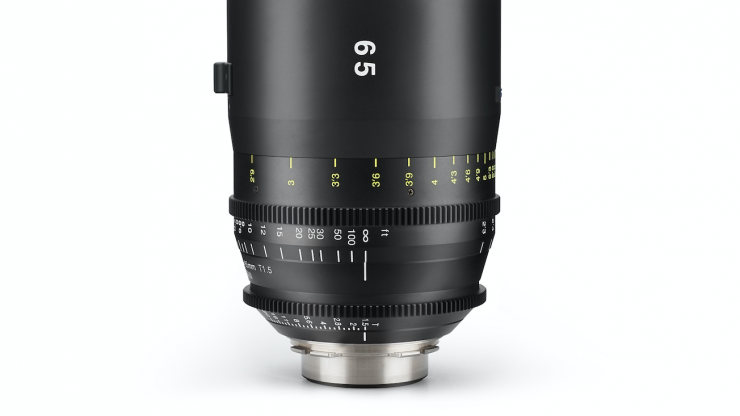 This is a very impressive array of larger than full frame cine primes at a variety of focal lengths that all feature a consistent T1.5 aperture.

All The Tokina Cinema Vista lenses cover an area of definition of 46.7mm. This makes them an ideal choice for larger sensor cameras like the RED Monstro 8K VV and ARRI Alexa LF Mini. The lens even has an area of illumination that will cover larger formats up to Alexa65 2:1 Open Gate. It is available in interchangeable ARRI PL, EF, MFT, Sony E, and ARRI LPL mounts.

The only other 65mm T1.5 lens that I am aware of that covers similar-sized image circles is the ZEISS Supreme Prime 65mm T1.5 and that retails for $20,625 USD.