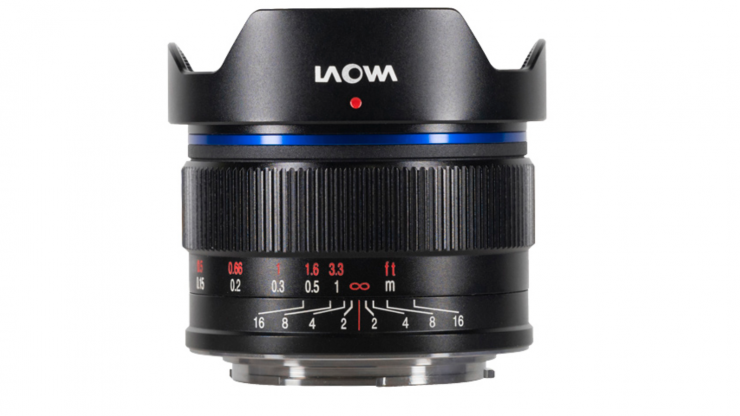 This makes it a good wide-angle solution for small-sized M4/3 mirrorless cameras.

It features a 49mm front filter thread. The optical design consists of 11 elements in 7 groups with three pieces of extra-low dispersion glass. As it bears the ‘Zero-D’ name, Laowa claims that there is excellent control of optical distortion which is commonly found in ultra-wide-angle lenses.

The Laowa 10mm f/2 Zero-D MFT features a CPU chip and motor which allows the adjustment of aperture via the camera body. The focus magnifier can be automatically triggered when rotating the focus ring. The metadata will be stored on EXIF as well.

The Laowa10mm f/2 Zero-D MFT is currently available to pre-order at the official website of Venus Optics (http://www.venuslens.net/) and authorized resellers. The lens will retail for $399 USD.