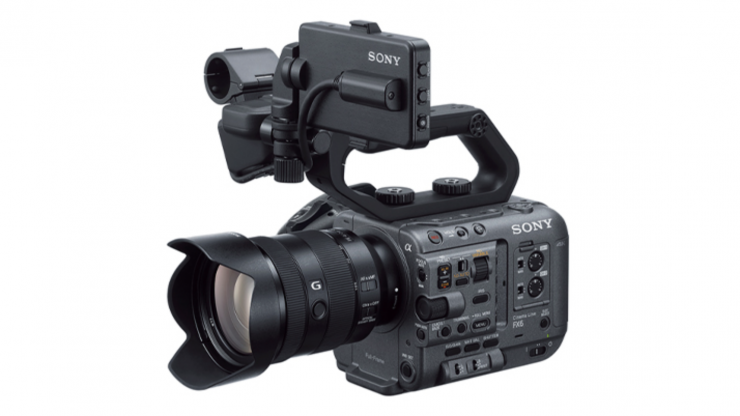 The Sony FX6 has joined the recently added FX9, Canon C70, and Panasonic BGH1 on the Netflix approved camera list. The FX6 is the 10th Sony camera to be added to the list.

Netflix is yet to officially publish the exact settings and the camera guide information for the FX6. However, I did manage to track down some more information.

The FX6 will not be approved for anamorphic capture. As the camera uses a 4K sized sensor with no oversampling there is not going to be enough resolution to meet Netflix standards if you captured content with an anamorphic lens.