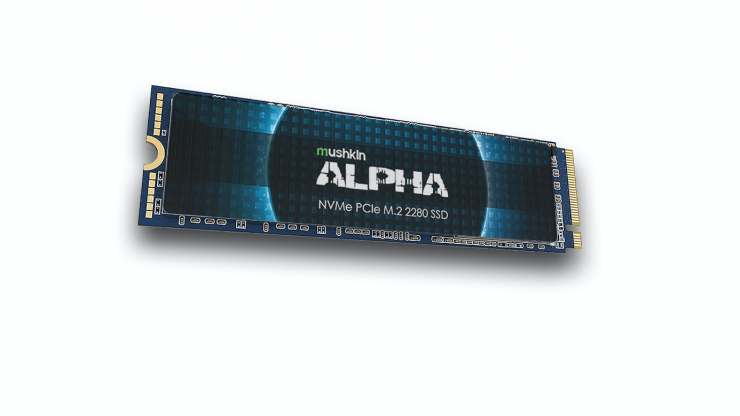 Mushkin Enhanced MFG has announced its new ALPHA series of high-performance solid-state drives. They are available in 4TB and 8TB capacities.

The ALPHA series are powered by Phison’s 12 series controller, which is claimed to provide a good balance of performance, capacity, cost, and energy efficiency.

These look like a great option for placing in small NVMe bus-powered enclosures such as the OWC Envoy Express. Even though most bus-powered NVMe enclosures can’t offer you the sort of read and write speeds that the ALPHA is capable of, having 8TB of fast storage in a tiny enclosure is great for remote laptop editing.

The drives are the following prices: