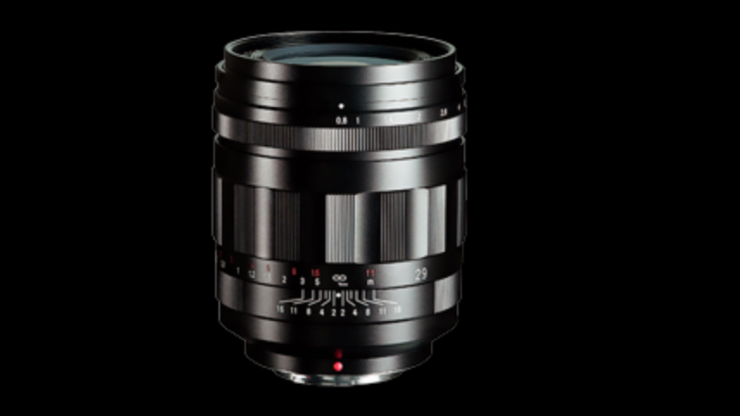 Yes, you read that right. That isn’t a typo, this lens is f/0.8. This fast aperture makes the lens a good option for working in very low light environments or if you want a very shallow depth of field.

The lens offers a 58mm (35mm equivalent) focal length, which makes it suitable for a variety of applications. The optical design consists of a pair of ground aspherical elements that are claimed to help to achieve a high degree of sharpness and accurate rendering. It has a 12 bladed aperture.

The lens has a minimum focusing distance of 36.5cm (1.2′). It also features the Selective Aperture Control System that enables switching between a stepless, de-clicked aperture and a traditional aperture control method with click stops.

The 29mm f/0.8 joins the following lenses in the series: 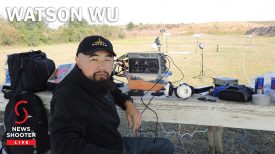 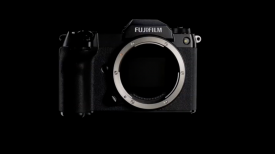 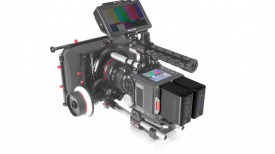