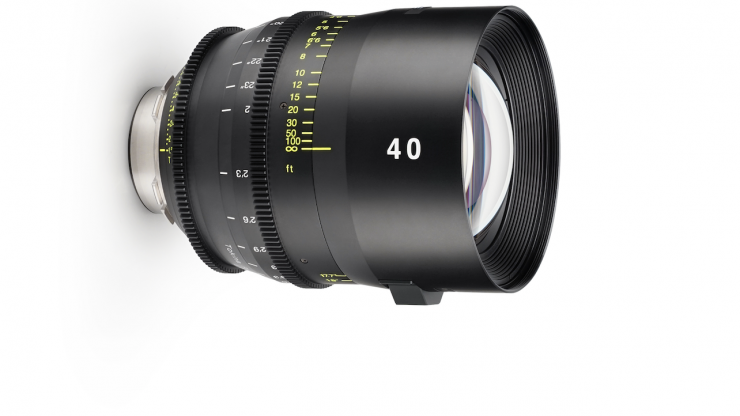 Tokina has announced the Vista 40mm T1.5, which expands the Tokina Cinema Vista range to 8 lenses.

The Vista 40mm T1.5 now joins the following lenses in the set:

All of the lenses in the series feature a very fast T1.5 aperture which is very rare for cinema primes that cover full frame and VistaVision sensors. Tokina’s main goal when creating the Cinema Vista series was to make sure that all of the lenses, regardless of focal length. had the same constant aperture and high level of optical performance.

The 40mm T1.5  has an area of definition of 46.7mm which easily covers RED Monstro 8K VV and Alexa LF Mini 4.5K Open Gate formats. The lens also has an area of illumination that will cover larger formats up to Alexa65 2:1 Open Gate. The lens retains the same form factor as other Vista Prime lenses with a 114mm front diameter and weight of approximately 2.25kg (5 lbs) which is similar to others in the series. It is available in interchangeable ARRI PL, EF, MFT, Sony E, and ARRI LPL mounts.

The much-requested 40mm focal length is considered by many to be the perfect ‘normal’ lens to portray a natural field of view on a large format cinema camera. The mid-wide image created by the 40mm T1.5 does not distract the viewer and offers a unique perspective when compared to the staple 35mm and 50mm focal lenses.

The Tokina Cinema Vista lenses have garnered a good reputation over the years for offering optical performance that can rival that of much more expensive offerings from other companies.

The 40mm T1.5 will be available from Tokina Cinema USA for $7,499.00 USD. The lens will also be available in the Tokina Vista ONE series as well.