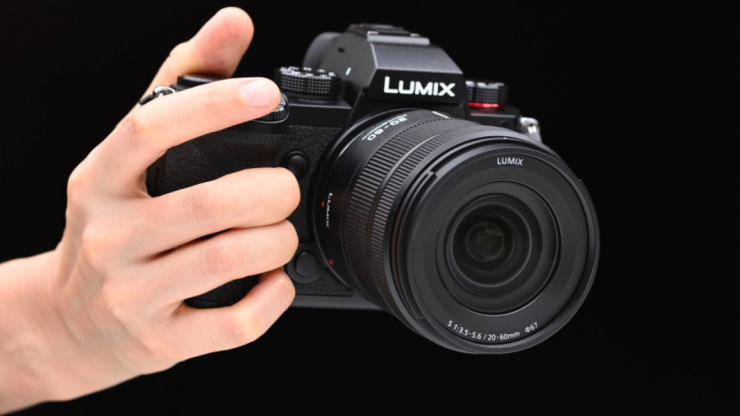 These firmware updates will add 5.9K, 4K, and Anamorphic (4:3) 3.5K 12-bit RAW Video Data output over HDMI to the S5 so you can record Apple ProRes RAW on Atomos a NINJA V.

The biggest part of the updates is autofocus performance.

The LUMIX S1, S1R, and S1H will get the improved autofocus performance that is found in the LUMIX S5. This is a welcome addition as the Achillies heel of these cameras has always been the AF performance. While this update isn’t going to suddenly turn your LUMIX S series camera into an AF powerhouse that rivals some Sony and Canon cameras, it will certainly improve AF performance quite a lot. Apart from better eye, face, and head tracking, this update also adds improvements to the DFD technology which enhances continuous autofocus (AFC), which in turn enables users to better track small or fast-moving subjects. The AF-advancements are available for both photo shooting and video recording.

In addition, the firmware updates also include:

The S1 receives some love too

With firmware 2.0, which will be available early in 2021, users will be able to manually switch the Dual Native ISO settings. A paid software update (DMW-SFU2) for the S1 will add V-Log recording, an anamorphic mode, and timecode function. The camera will be able to output 5.9K, 4K, and Anamorphic (4:3) 3.5K 12-bit RAW video data over HDMI that can be recorded as ProRes RAW on an Atomos Ninja V. Internally it will be able to record 4K60/50p 4:2:0 10bit video.

It is good to see Panasonic update the capabilities of the S1 as the recently announced S5 trumped it in a lot of ways. Most camera companies wouldn’t bother updating an older camera with capabilities like these and would rather just move on to the next model.