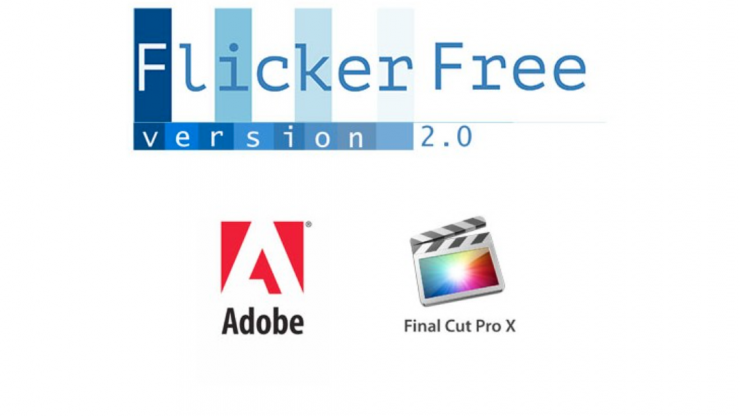 Digital Anarchy has launched Flicker Free 2.0, a new version of the company’s deflickering tool that works with most major editing platforms.

If you are not familiar with Flicker Free, it is is a plug-in that fixes flicker problems that occur from shooting time-lapse, slow-motion video, drone footage, or under certain LED or fluorescent lights.

This new version includes a host of new features, as well as a massive performance gain from GPU acceleration.

I reviewed the original Flicker Free on the site back in early 2018. I loved the results I could get, but the program was very processor hungry.

Flicker Free v2.0 gains dramatic GPU-accelerated performance of more than 300% over the previous version. It also gets greatly enhanced motion detection which uses optical flow algorithms to detect and delineate independently moving objects, even in the presence of camera motion. For shots with a moving camera or a lot of movement in the video, these integrated motion-estimation algorithms are claimed to be highly effective for repairing poor quality video or footage that was previously unfixable.

Flicker Free 2.0 supports NVIDIA’s CUDA and OpenCL (AMD), with Metal (Apple) support coming soon in a free upgrade. For HD footage the average speed increase is over 300%. With 4K footage the average improvement in speed is said to be almost 1000%, with 1500% increases using newer cards like NVIDIA GeForce RTX 2080 Ti and Quadro RTX 4000 GPUs.