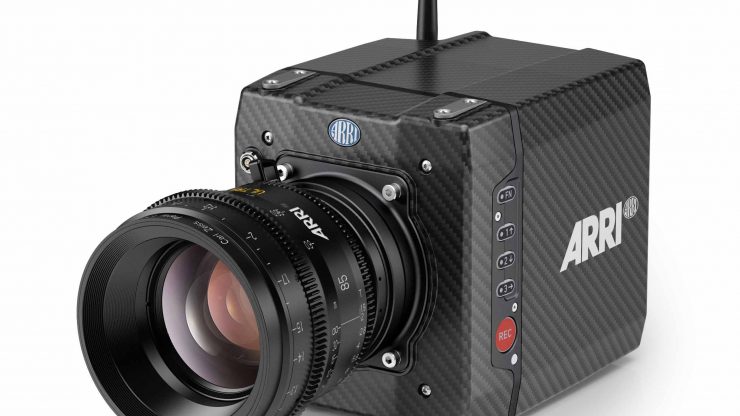 What this essentially means, is that when you are finished shooting ARRIRAW, you can use any CFast 2.0 card reader (including models with dual card slots and Thunderbolt connections) to then minimize ARRIRAW file sizes by around 40% by utilizing HDE. This saves your initial quality while drastically decreasing storage space and the number of hard drives needed when shooting in ARRIRAW.

So how does this work?

HDE is enabled through the implementation of a paid license. To be clear, it doesn’t save any space when you are shooting ARRIRAW, it only has benefits once you start to offload your material.

HDE workflows through Device Manager are available on macOS only and require the use of a compatible copy tool such as Hedge, Offload Manager, Silverstack, Shotput Pro, or YoYotta. Full details can be found in the FAQ section of the HDE page.

HDE is applied during the offload process and performance is governed by available CPU resources. For good performance, CODEX recommends using a MacBook Pro or Mac Mini from 2018 or later as a minimum specification.

What is High Density Encoding?

Codex High Density Encoding (HDE) uses sophisticated, loss-less encoding to reduce ARRIRAW file sizes by around 40% during downloading or later in the workflow. This lowers storage costs, shortens transfer times, and speeds up workflows, which translates to a direct 40% saving in time and money. HDE is free-of-charge for use with Codex Capture or Compact Drives, openly shared, and fast.

Uncompressed RAW data costs more to transport and store than compressed ProRes files. An uncompressed Bayer pattern image can be reduced to a HDE file size not much larger than a corresponding ProRes 4444 XQ mezzanine file. Except that with Codex HDE, you can access the original pixel values that were encoded. Files, once decoded, are a bit-for-bit perfect match to the original file.

If you own or use an ARRI ALEXA Mini or AMIRA and want to utilize HDE after shooting ARRIRAW it is going to cost you. CODEX is offering the following licenses: