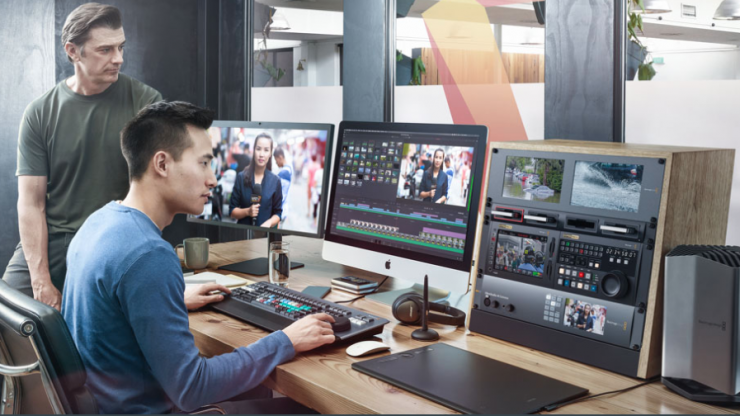 Blackmagic Design has released DaVinci Resolve 16.2.7. This is a minor update that mainly fixes some stability issues, however, it adds support for NVDIA Ampere GPUs on Windows and Linux machines.