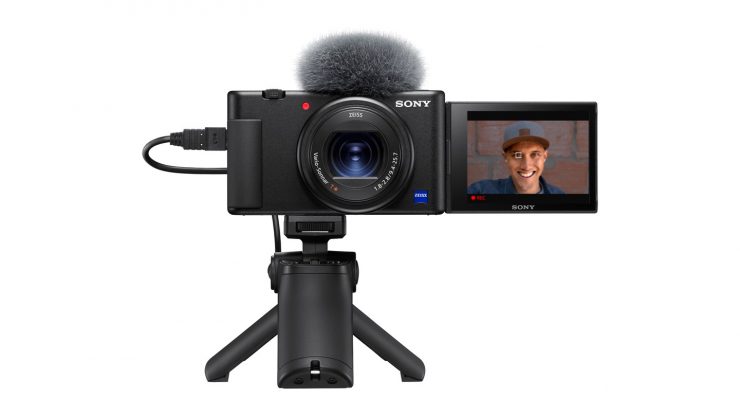 Today Sony announced the availability of Imaging Edge Webcam, software that will allow Windows10 64bit PC-users to connect 35 different Sony models to their computers and turn them into a webcam. Unfortunately no OSX support at this time. You need to be running with the most current firmware on the compatible camera.