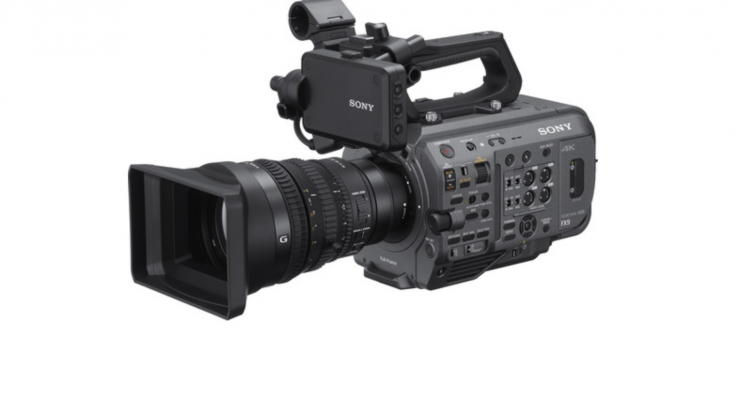 Sony has published a white paper for S-Cinetone. S-Cinetone was introduced along with the FX9 and Sony explains it as being able to express a cinematic look cultivated from the Color Science of VENICE but tailored for the video world.

A cinematic look for video

While the VENICE’s s709 provides images close to the film color, S-Cinetone provides images with a more cinematic look in tone and color for the
video world. S-Cinetone, unlike S709, has been designed to quickly and easily create good looking images without having to do anything in post production. This makes it very suitable for anyone shooting material that needs to be turned around quickly.

The dynamic range of S-Cinetone is 460%. According to Sony, although that’s lower than that of S-Log3, the balance between the dynamic range and the noise level is good compromise.

So how does S-Cinetone compare to S709 and STD5?

s709
The curve of s709 is close to film characteristics. It’s low contrast and good rendition of highlights. The black level is 3% video level.

The black level of S-Cinetone is 1.5% video level. That’s a bit lower than that of traditional video. The black level is adjusted so that the darkest shadow area of objects might be just invisible. However, it is not clipped completely, so it could be made visible by setting the black to a higher level, e.g. 3%.

Skin color needs to be correct, especially if you are baking in a look. According to Sony, the total color reproduction characteristics of S-Cinetone are natural. However, because of the curve, the reproduction of color changes, depending on their levels.