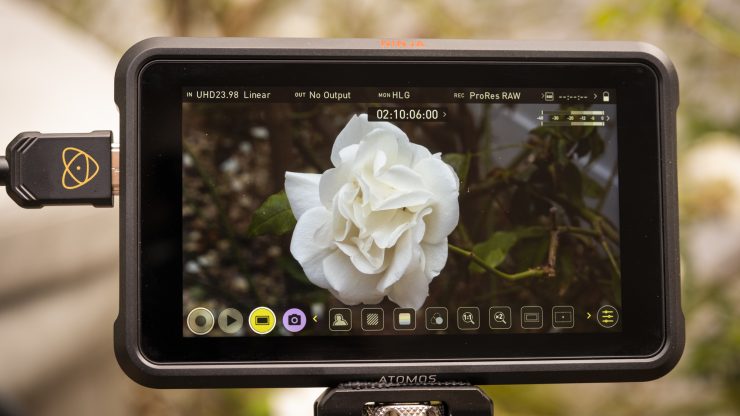 Atomos is on a ProRes Raw roll lately and today they announced the pre-release beta firmware for both the Fujifilm GFX100 and SIGMA fp that enables 12-bit 4K Apple ProRes RAW recording with the Fujifilm GFX100 and Apple ProRes RAW recording up to 120fps with the SIGMA fp. Users can register to download the pre-release beta via the Atomos website.

The Ninja V AtomOS v10.53 Pre-Release Beta will allow you to shoot in Apple ProRes RAW at up to DCI 4Kp24, UHD 4Kp30 and HDp120 directly from the camera’s full-frame sensor. End-users can request the pre-release beta here.

For the Fujifilm, GFX100 it will allow to shoot and record in 12-bit 4K ProRes RAW. End-users can request the pre-release beta here.