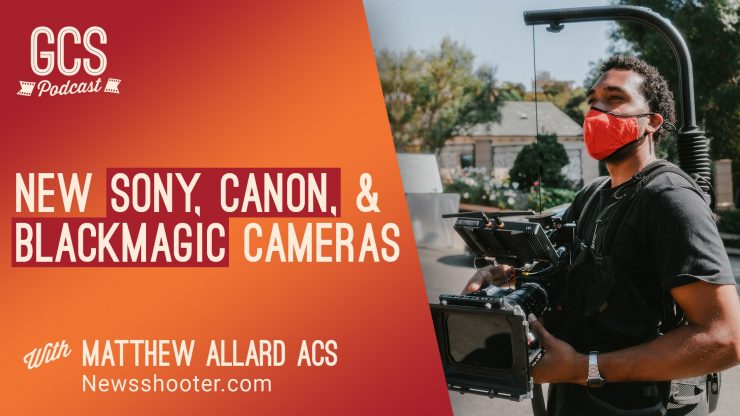 On the latest Go Creative Show podcast, I talk with host Ben Concoli about the future of trade shows as well as the latest camera releases from Sony, Canon, and Blackmagic.