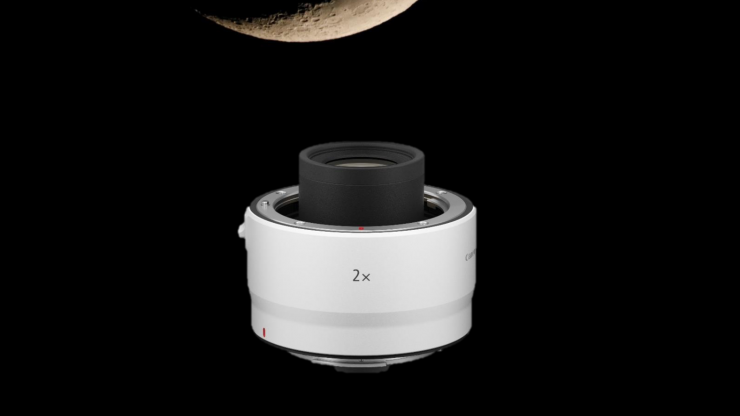 Canon has unveiled the new RF 1.4x and 2x extenders. These are an affordable way of increasing the focal range of compatible RF lenses.

Due to the short focal flange depth on the RF mount, these extenders are quite a lot smaller than their EF counterparts.

The new Canon RF 1.4x and 2x extenders will both be available at the end of July for $499 USD and $599 USD respectively.