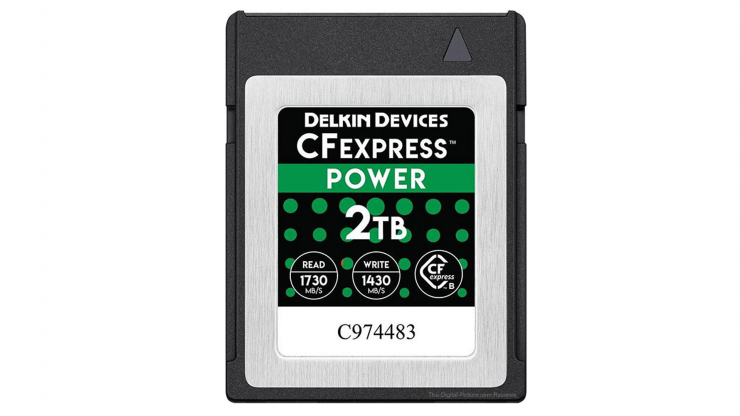 The Canon C500 Mark II & 1D X Mark III, Nikon (Z6 & Z7), and Panasonic (Lumix DC-S1 & S1R). Testing is currently ongoing in the Canon C300 Mark III & R5, as well as the Nikon D6. Data-intensive capture modes, such as Raw video, would require memory cards like CFexpress™ in order to guarantee continuous recording and safe storage. It is important to note though that CFexpress™ cards are not backward compatible with either CompactFlash or CFast 2.0 hosts.

Delkin Devices has a lifetime warranty on most of their cards and I have had to use it with a V90 SD Card that had a broken contact divider. They responded very quickly.

All the CFexpres cards are serialized and backed by Delkin’s lifetime warranty as well as a “48-Hour Replacement Guarantee” policy. Delkin is the only company to offer this type of guarantee. They will replace any non-working CFexpress™ card within 48 hours or less (not including weekends), prior to receiving the non-working card. Cards can also be replaced over-the-counter at any authorized Delkin CFexpress™ reseller.

Pricing or availability has not been released yet. The 1TB model has a list price of $889.99.