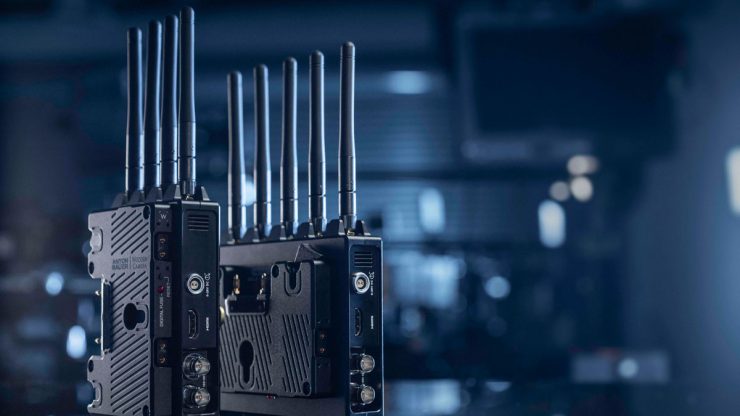 While the costs of wireless video have come down in recent years, if you are a working professional you need to invest in a reliable system. There are plenty of affordable solutions out there on the market and a lot of them work really well. What system you ultimately choose comes down to your budget, needs, and the type of work you do.

The benefit of owning a Teradek system is that they are widely used and you can find them in just about any rental house. If you have a problem with a unit it is very easy to source a replacement quickly. This is something you can’t do with a lot of other brands. They are also licensed to work anywhere in the world.

Most Teradek systems are also backward compatible so you can use older TX and RX units with newer versions and vice versa.

Here are the current deals that are available:

Teradek is part of the Creative Solutions Group, a division of Vitec. Vitec also owns Amimon.

In November, 2018, Creative Solutions, a Division of The Vitec Group plc, announced the acquisition of Amimon. Amimon’s proprietary technology is found inside many products built by Creative Solutions including products from Teradek, SmallHD, and Paralinx. Amimon was established in 2004, with its R&D center is in Ra’anana, Israel, where the majority of its 60 employees are based. Amimon holds most of the patents and technology associated with wireless video transmission.