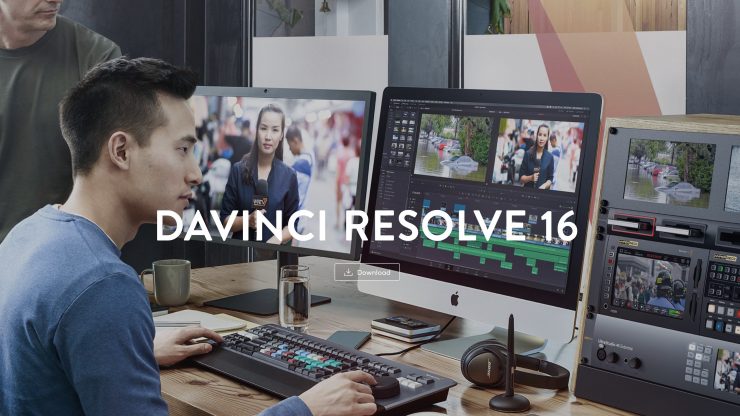 Blackmagic has announced DaVinci Resolve 16.2.2. This latest update adds a ton of new functionality and a range of bug fixes.

The two biggest features of this new release are accelerated 10-bit H.265 encoding when using a Mac, and support for RED 7.3.1 SDK.

There is also a nice option now where you can assign the frame rate for renders when sending out to Vimeo, YouTube and Frame.io.

Additional Information
Please refer to the latest DaVinci Resolve Configuration Guide for your platform detailing support, including certified driver versions for third party hardware. It is available from www.blackmagicdesign.com/support.