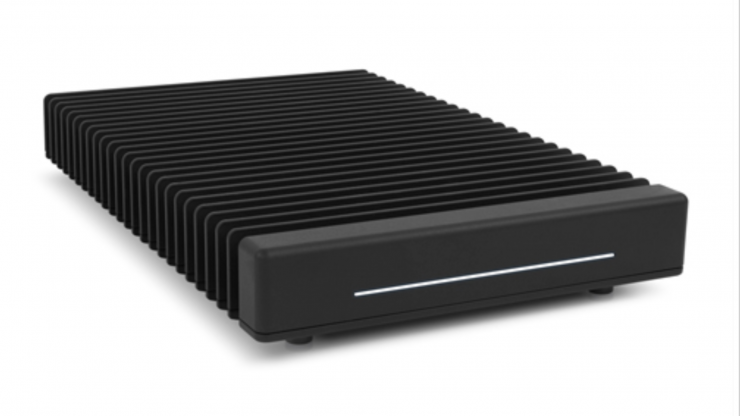 You may well recall that I reviewed the 8TB OWC ThunderBlade, a superfast NVMe based Thunderbolt 3 hard drive that was capable of some mind-blowing speeds.

Well, now they have a new 16TB version. That is double the capacity of the previous highest available ThundrBlade.

The ThunderBlade is capable of delivering transfer speeds up to 2800MB/s. And with SoftRAID, two ThunderBlades can reach speeds of up to 3800MB/s.

The 16TB ThunderBlade is made up of four 4TB OWC Aura P12 SSDs.

The OWC ThunderBlade 16.0TB External Solid-State Drive retails for $4,779 USD. That is some serious money, but if you need ultra-fast high capacity storage then it looks like a great option.