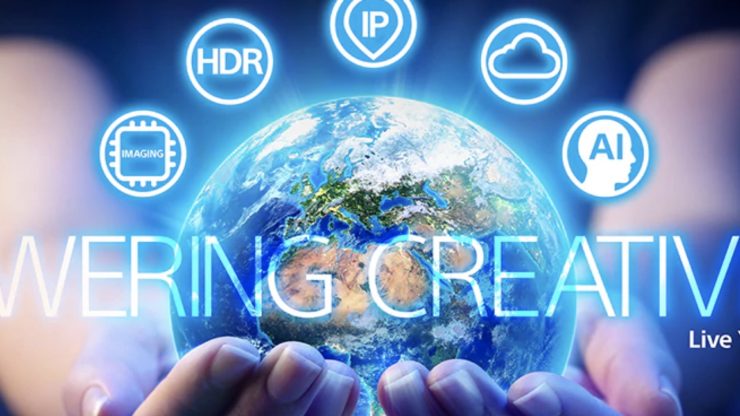 Sony has moved its scheduled live stream press conference from the 20th April to the 30th of April.

There is no explanation or reason given as to why the press conference has been pushed back by 10 days. I wouldn’t read too much into this, it is quite possible that they have simply moved it so it doesn’t clash with Canon’s press conference that was going to be taking place at the exact same time.

Sony has some product announcements planned that day, as well as a series of videos featuring an update on the company’s business direction, product strategy and key technologies.

Additional details are available at the Pro.Sony website. You can also follow the company on Twitter @Sonypro.usa and visit Sony Pro Press Center on April 30th to see the latest news.