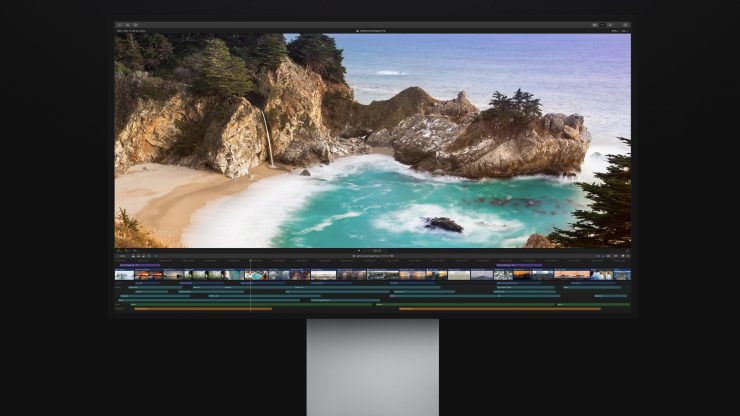 Apple has made FCPX available to download for free for a 3 month trial period. If you have ever been curious about or wanted to try FCPX then this is as good a time as any.

To get a free trial of Final Cut Pro X version 10.4.8 for your Mac, all you need to do is enter your name and email address and then click download.

If you’re using a previous version of the Final Cut Pro trial, you’ll be able to use this version free for an additional 90 days.

There is a ton of free tutorials that are available on the internet that can help you get up and running. 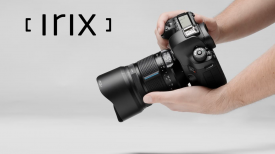