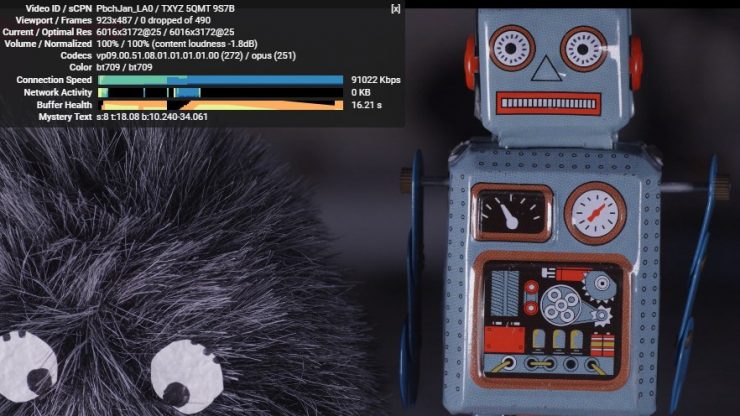 With a large number of shelter-at-home, shelter-in-place, self-isolation and movement restrictions in place, there is now a larger demand for bandwidth on internet infrastructure around the World.

Netflix announced last week that it would be reducing the bit rates of their streams to save up to 25% in network traffic in Europe and other parts of the World.

Youtube also announced it would be doing similar steps. Now, according to Bloomberg, they have added another measure, defaulting playback to standard definition (480p), with users having to manually select HD or higher playback.

Video streaming services are not the only platforms that are needing to reduce data consumption to help prevent manage network traffic. There has been a huge increase in gaming usage. Sony has already reduced download rates from the PlayStation platform.

Just over a week ago, SteamDB recorded a new record of 20-million concurrent online users with 6.2 million in-game. Today, it is already peaking at 22-million.

How have you found your internet speeds during this time?

In Australia, the two biggest telcos, Telstra & Optus have been suffering from outages due to the surge in demand.