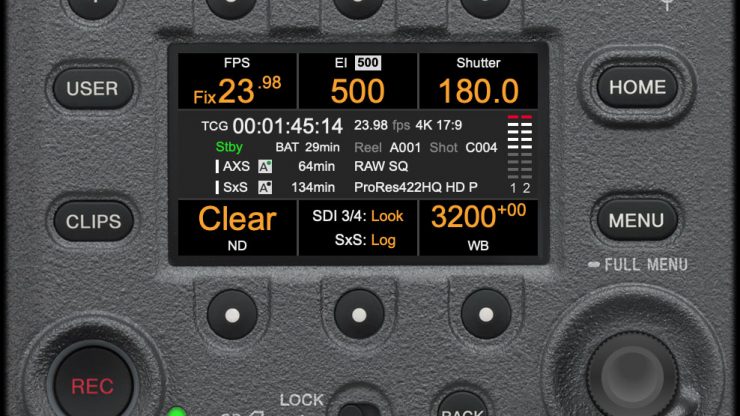 The Sony VENICE Camera Simulator, an interactive training tool which emulates the camera’s menu-driven user interface, has been updated to reflect V5.0 firmware.

This allows camera operators and assistants to get familiar with the camera menus and settings without needing access to an actual camera.

A number of new updates were added in the latest V5.0 firmware including:

You can try out the Venice Camera Simulator at the Sony website.