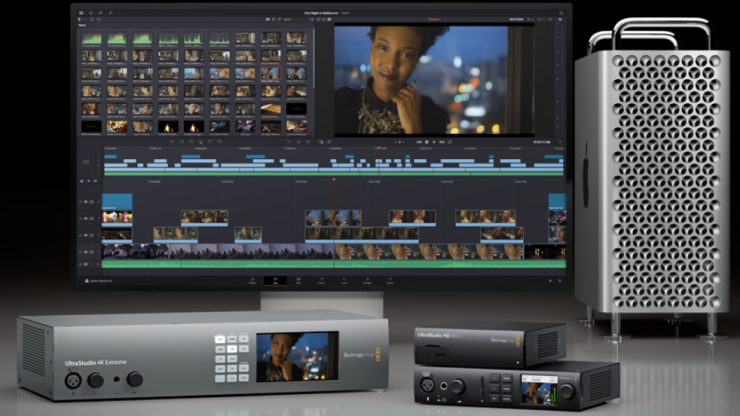 Other new additions to 11.5 include: