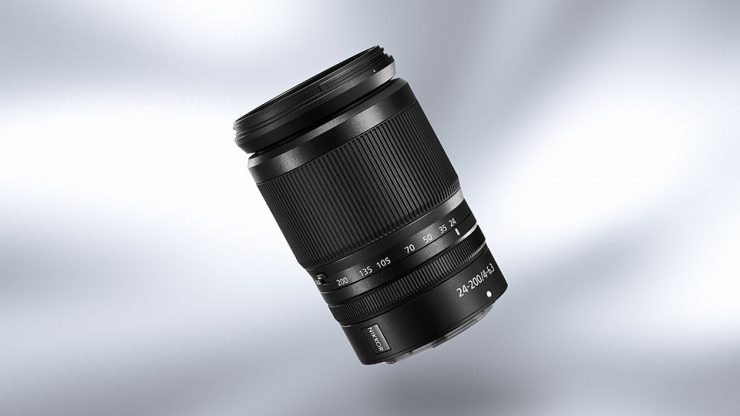 We knew these lenses were coming as they had been published in Nikon’s Z lens roadmap.

The new 20mm is part of the S line of lenses, with a fast f/1.8 aperture, it is now the widest prime lens.

It features an advanced focusing system for fast, silent and accurate autofocus and a programmable control ring.

It also features Vibration Reduction image stabilization, which minimizes the appearance of camera shake by up to 5 stops. A stepping motor is said to provide quick, quiet, and precise autofocus performance along with full-time manual focus override to suit both stills and video applications. Also, a programmable control ring can be set for intuitive adjustment over a variety of camera and exposure settings.

This looks like a good multi-purpose lens to use for those situations where coverage and speed are the priority.