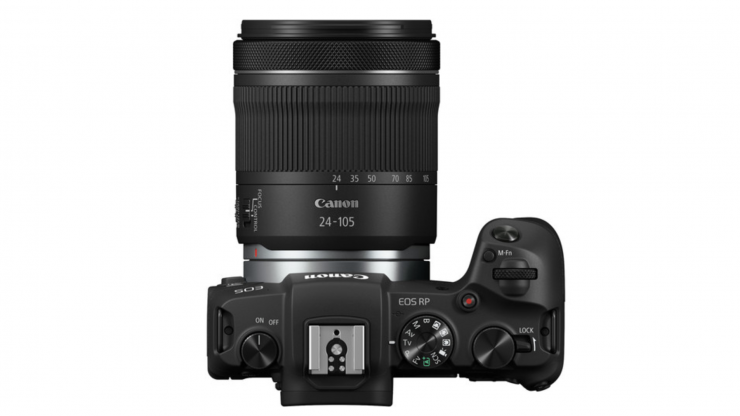 As well as the EO R5 developement announcement today, Canon has also announced the RF 24-105mm f/4-7.1 IS STM Lens. This is a lightweight, variable aperture IS and STM lens for full-frame Canon RF camera bodies.

The Canon RF 24-105mm f/4-7.1 IS STM is a wide-angle to short telephoto zoom. By going with a very large variable aperture of F4-7..1, Canon has been able to keep the lens very small and lightweight.

The 24-105mm lens features an STM motor that is claimed to provide quiet and smooth autofocus performance. Thee is also a full-time manual focus override. A configurable Control Ring lets you adjust exposure settings, including ISO, aperture, and exposure compensation, from the lens itself.

The lens has a 5.2″ minimum focusing distance and a 67mm front filter diameter.