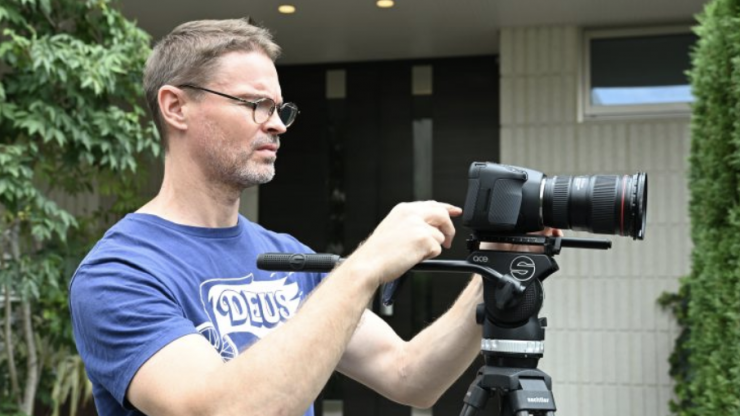 Blackmagic has released Camera Setup 6.8 which primarily improves the boot-up time of both the BMPCC 4K and 6K cameras. It also fixes a problem with the BMPCC 6K where EF lens stabilization cannot be turned on if the camera was started while the lens IS was in the off position.

While installing Camera Update on URSA Mini and URSA Mini Pro you may notice a pause around the 10% mark in the install process, this is normal and will continue installing after around 20 seconds.

While installing Camera Update on Pocket Cinema Camera 4K you may notice a pause around the 70% mark in the install process, this is normal. Please do not power off the camera as it may still be in the middle of the update process. When the update is completed, the camera will restart into its normal operating state.

After loading the software on the Blackmagic Cinema Camera PL, EF or MFT, you may notice a slight flickering on the built-in LCD screen. This is normal and expected behavior. The flickering will go away after a few minutes of operation.