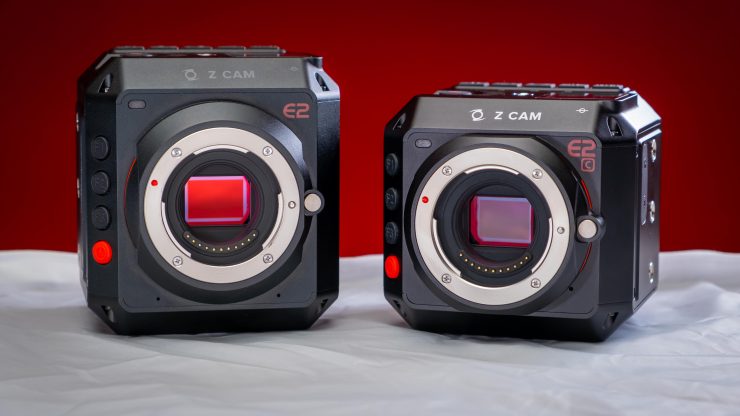 Z Cam has just released firmware update version 0.94 for the E2 with a number of new additions and improvements.

Erik has previously reviewed the Z Cam E2 on the site.

So what are these new additions? there isn’t too much documentation the Z Cam Facebook group has a growing community.

One new mode for the Z Cam E2 and Z Cam E2-F6 is “Low Jello Mode” that improves rolling shutter but does come at the cost of a slight crop of the image.