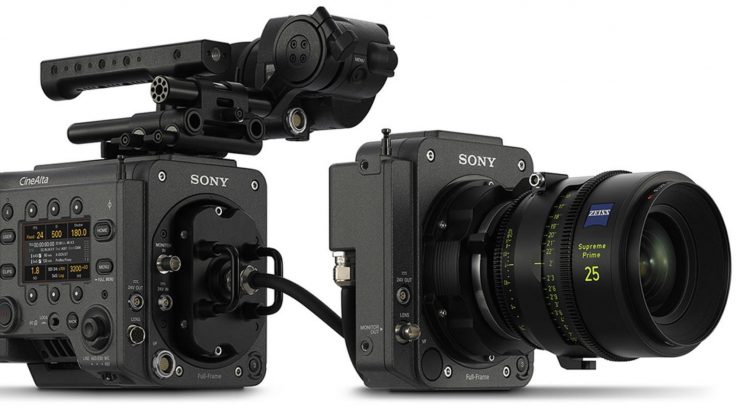 Cooke /i2 metadata recorded in X-OCN/RAW and XAVC files

Tilt/Roll gyro has been activated

As with the previous V4.01 release DO NOT INSTALL THIS FIRMWARE ON A V3.0 VENICE. The camera must already be at V4.0 or V4.01 prior to installation.

Due to this limitation, the download link for this firmware is currently not public and only available through your reseller or camera rental house.