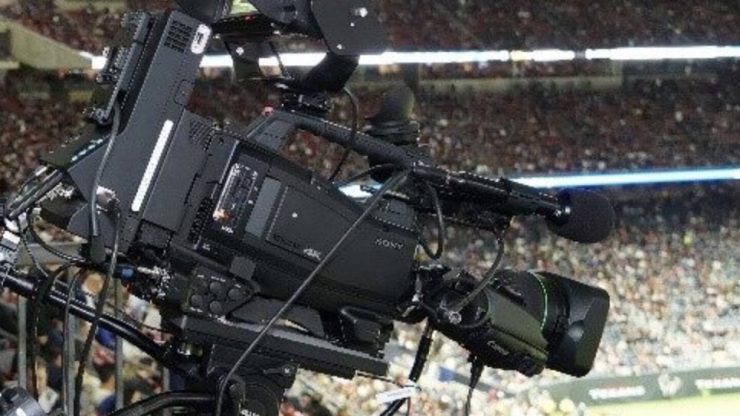 Sony and Verizon recently joined forces with NBC Sports to test how 5G can change the way live sports broadcasts are captured and produced.

5G is already on the horizon, and because of the increased bandwidth it is capable of carrying, we are going to see a lot of live applications using this technology.

This test was performed during the Houston Texans vs New England Patriots football game at NRG Stadium on December 1st, 2019. A camera operator from NBC Sports using a Sony’s PXW-Z450 streamed video and audio through Sony’s prototype transmitter box and an Xperia 5G mmWave device, using Verizon’s 5G Ultra Wideband network to a production room in the stadium.

The test proved that 5G-connected cameras can be a reliable and beneficial option for future live sports broadcasts. Verizon 5G Ultra Wideband’s low latency and high bandwidth combined with Sony’s mobile device, video, and encoding expertise enabled low-latency high-quality video to be transmitted in near real-time.

While still a test, it showed the potential for remote production teams to be located anywhere, regardless of where the game’s taking place. By using 5G’s instant wireless connectivity cameras can be untethered, potentially allowing them to be placed anywhere a network wants to capture an angle. Using 5G can reduce set up time and costs required for camera system integration.

“We are extremely pleased to have completed a successful 5G collaboration with Verizon, Sony is uniquely positioned to offer an end-to-end solution for professional content creation and mobile communication technology, and our joint achievement on this proof of concept of live sports production will pave the way for wider 5G applications.”

Sony and Verizon will continue to look into live sports production workflows and solutions using 5G.