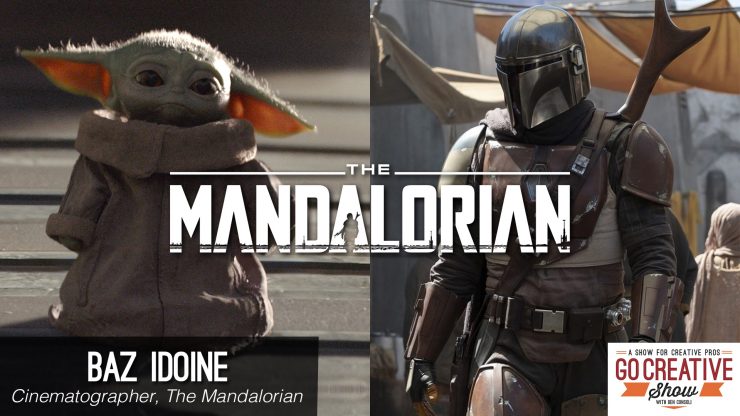 On the first Go Creative Show podcast of 2020, host Ben Concoli speaks to cinematographer Baz Idoine about his work on The Mandalorian.

Ben and Baz discuss the look of the series, how they used innovated LED panel technology for backgrounds, his thoughts on the phenomenon that is Baby Yoda, and much more.