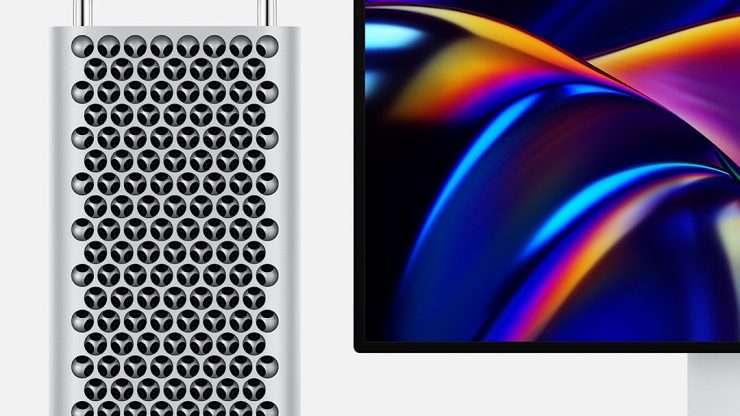 It has been a long wait, but finally you will be able to order the new Mac Pro and the Pro Display XDR from the 10th December.

The Mac Pro and Pro Display XDR were announced way back in May. Newsshooter contributor Ben Allan ACS CSI wrote up an article after getting hands on with the new Apple hardware at WWDC19.

Ben has been testing out the new Mac Pro for the last month and he will have a review on the site about his thoughts very soon.

Despite the announcement from Apple that you can order from the 9th December, there is no indication of just when your Mac Pro or Pro Display XDR will start to ship. Apple is generally pretty fast at getting products out once an order date has been announced.

Are any of our readers going to order a Mac Pro or ProDisplay XDR? Let us know in the comments section.