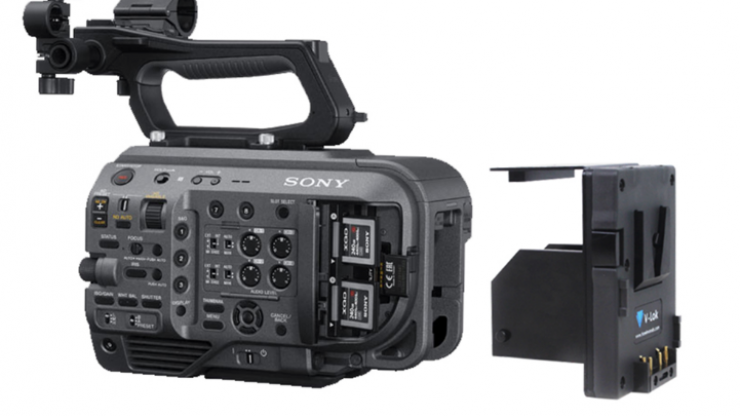 Hawkwoods has come up with Sony FX9 V-Lok and Gold Mount camera adapters that will let you run your FX9 off larger batteries.

The VLM-FX9 is a direct V-Lok fitting for Sony’s FX9 camera allowing the user to use higher-powered V-Lok batteries rather than BPU batteries which are the standard battery for the FX9 camera.

The adaptor attaches via the lock-in mechanism in the FX9’s battery compartment and then finally screwed to the top of the camera body to secure in place.

Users have the benefit of 2x Power-con (D-Tap) outputs 11 – 17 volts allowing further equipment/accessories to be powered. 1x 5V 2A USB is also available for powering or charging accessories such as mobile phones.

Power is provided via a short DC jack cable via the FX9’s DC Input.

They will start shipping in January 2020. Currently, there is no indication of price.