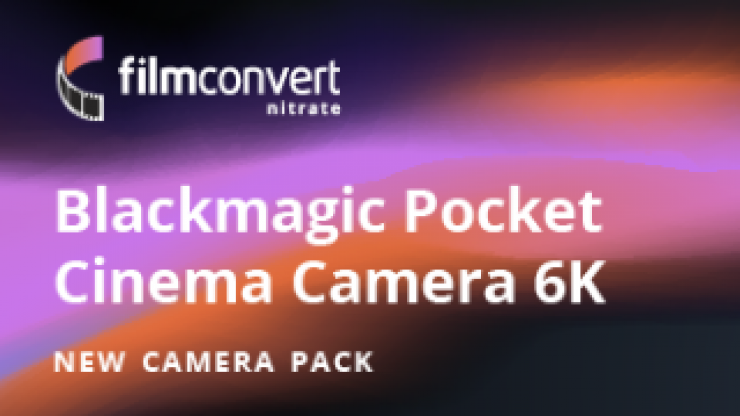 The BMPCC 6K is a popular camera and Filmconvert has just announced a new camera pack profile that you can download.

Above you can see some example footage using the BMPCC 6K and the Filconvert camera pack.

In other Filmconvert related news, the company has plans to release camera packs before the end of the year for the Sony VENICE and Fujifilm X-H1. Other unnamed cameras will also be getting camera packs soon.