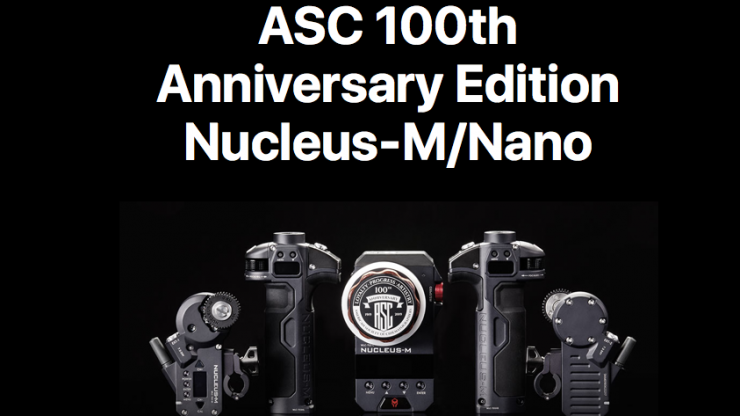 These special edition Nucleus-M and Nucleus Nano units are available now at the ASC Clubhouse Store and online.

Just to be perfectly clear, these Nucleus-M and Nucleus Nano units are exactly the same as the currently available versions, except for the ASC 100th Anniversary livery on the hand controller.

If you are are a collector, or in the market for affordable wireless follow focus system then this might tempt your fancy. There is no information about how many of these ASC 100th Anniversary Edition Nucleus-M/Nano’s will be available.

Erik reviewed the Nucleus-M last year on the site. You can read that review here.

Also, to celebrate the month of October, Tilta is offering free 2-day shipping on all US orders over $199 (excluding AK/HI. Some products are excluded from the offer).