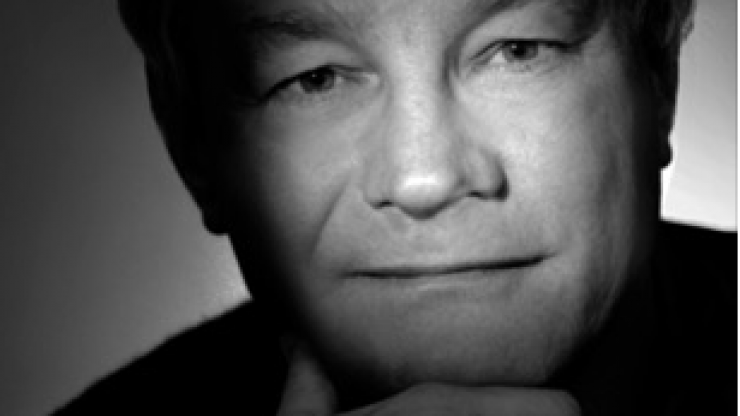 Kees van Oostrum ASC talks about the organization’s 100th Anniversary and their vision for the future. He talks in-depth about the challenges and opportunities for cinematographers around the world including the issues around diversity, inclusion, education, ACES & the CDL, where we’re at with cameras, lenses and display technology and his personal approach to the craft along with how the ASC is forging into the next hundred years.

You can listen to the whole episode above.

Kees van Oostrum ASC was re-elected as the American Society of Cinematographers (ASC) president for the fourth year in a row back in June.

Van Oostrum has earned two Primetime Emmy nominations for his work on the telefilms Miss Rose White and Return to Lonesome Dove. His peers chose the latter for a 1994 ASC Outstanding Achievement Award. Additional ASC Award nominations for his television credits came for The Burden of Proof, Medusa’s Child and Spartacus. He also shot the Emmy-winning documentary The Last Chance.