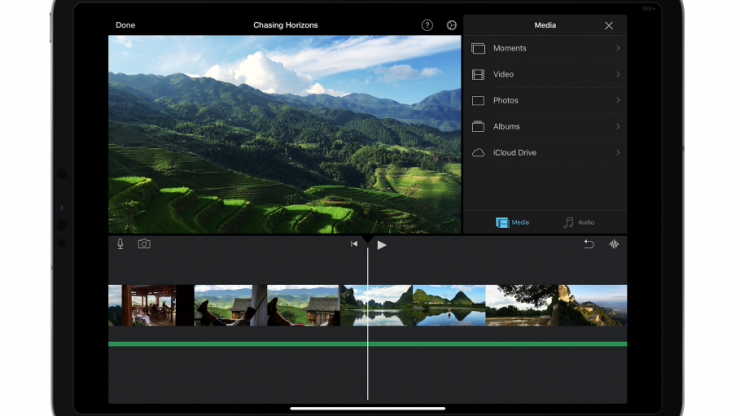 This iOS update gives users the ability to import external files and then edit them directly in iMovie on a mobile device.

iOS 13 gave you the ability to access files on external hard drives, SD cards, and USB drives, but you couldn’t use iMovie and access those files, until now.

I couldn’t seem to find any information as to whether other mobile video editing software such as LumaFusion will be updated to support external drives as well.

Have any of our readers tried importing media into iMovie using an external hard drive or USB thumb drive? Let us know in the comments section below.