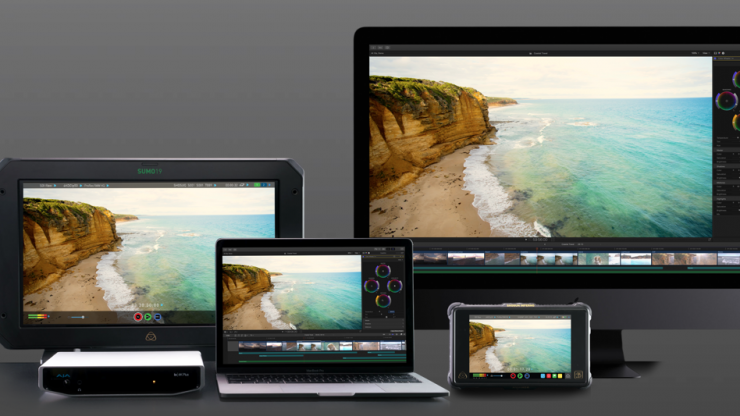 Adobe has officially announced that ProRes RAW will be supported natively inside Premiere Pro. This is a big step forward for the mainstream adoption of ProRes RAW as an industry standard.

With FCPX ProRes RAW support, and with Avid and Adobe now adopting it, Apple’s latest codec is now set to become a widely adopted industry standard.

“We are proud that the ProRes RAW ecosystem Apple and Atomos started 18 months ago has now evolved into the standard. Adobe, Avid, Final Cut Pro X, and Edius users now have the choice to use the ProRes RAW to edit on any platform.”

With both the Nikon Z6/Z7 and Panasonic S1H being able to output a signal over HDMI that will be captured as ProRes RAW to a compatible Atomos device the need for ProRes support has grown. A lot of owners of cameras that can already record ProRes RAW externally will almost certainly be happy about this announcement.

There is no current indication as to when this will be available in Adobe Premiere Pro. Hopefully, it won’t be too long.