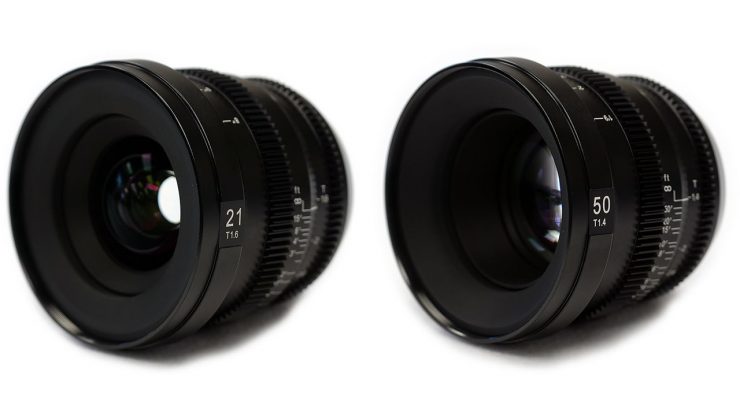 SLR Magic has announced two new focal lengths to their MicroPrimes series of lenses with the 21mm T1.6 & 50mm T1.4

This now brings the full line up to five lenses: