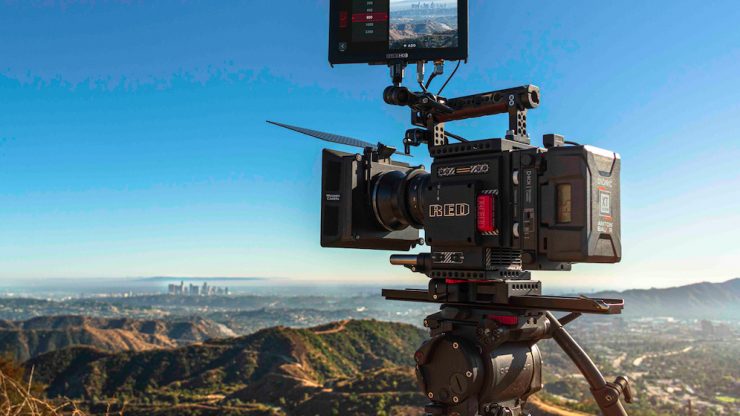 Back at NAB, we saw SmallHD unveil their Cine 7 monitors and one of the key features of the Cine 7 was that it could do camera control on select ARRI cameras right from its touchscreen. Well, now you can do the same thing with RED DSMC2 cameras.

Camera control on Cine 7 is a unique development because it allows cinematographers to use a monitor as a control interface as well as a creative viewing monitor. Camera menus appear as an overlay on the Cine 7 screen, offering multiple options to configure the camera to changing production requirements. In addition to standard parameters like white balance, resolution, and filename, the new software license provides deep-level menu control, including output overlays, image pipeline modification, and power settings.

This new software is available as a paid license. The Camera Control license for RED DSMC2 is now available as a bundle that includes an active camera-control cable and software upgrade license. For a limited time, every new Cine 7 purchase will include the RED camera control bundle free of charge.

With 1800nits of brightness, 100% DCI-P3 color, and a 1920×1200 resolution display, the Cine 7 monitor also provides deep integration with Teradek RT wireless follow-focus systems and are available as either a standalone monitor or with an integrated Teradek Bolt transmitter or receiver module.