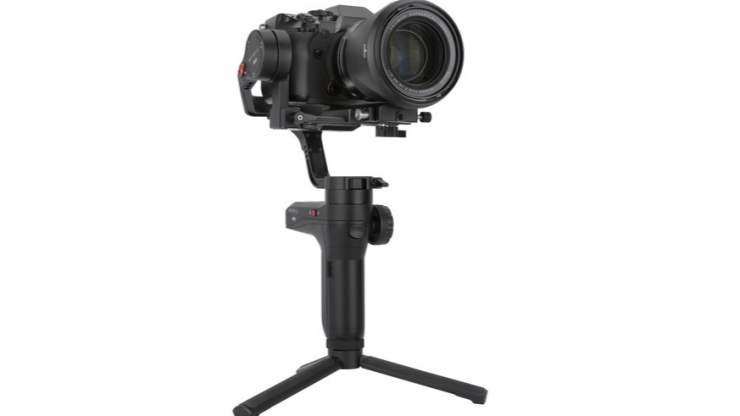 With the recent announcement of the DJI Ronin-SC, which costs $439 USD, gimbal prices continue to fall. This current deal on the WEEBILL LAB makes it a very attractive alternative for anyone who was looking at the DJI Ronin-SC.

I reviewed the WEEBILL LAB last year on the site and found it to be a very feature-rich, and easy to use gimbal.