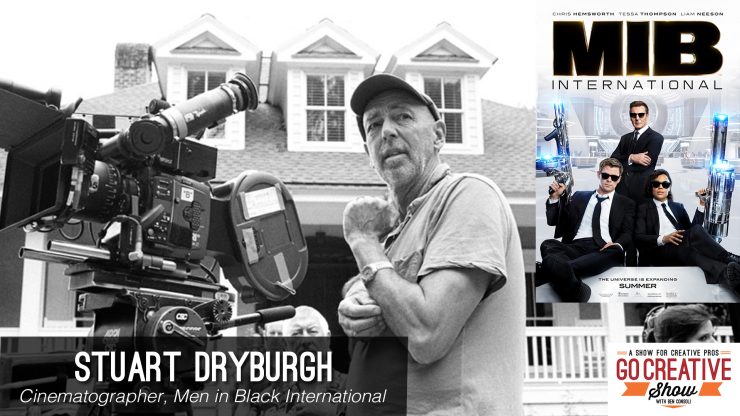 Stuart Dryburgh ASC is an English-born New Zealand cinematographer, working in Hollywood. Stuart has shot such movies as The Secret Life of Walter Mitty, The Great Wall, Bridget Jones’s Diary, The Piano, and The Recruit.

On the podcast Stuart discusses how he created the look for the film, the challenges of working in an established franchise, filming in NYC in the snow, and why Stuart prefers using Arri Alexa cameras.

Ben and Stuart also discuss the lighting and lens choices for the film, and also how the action scenes were shot.