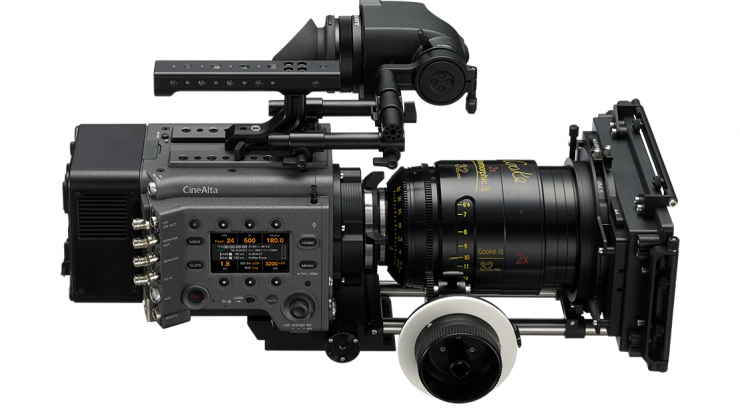 “To date, more than 100 features and episodic productions have been shot on VENICE. The new Version 5.0 firmware will allow the camera to be even more flexible, ultimately increasing its benefit and versatility to all cinematographers”

Sony has announced new commitments with key industry organizations dedicated to achieving the highest quality image and preserving the filmmaker’s creative intent. These include:

It’s good to see Sony continue to improve the VENICE and add features that were never promised at launch. This is very similar to what they did with the F5 and F55. While all of these firmware announcements are great, VENICE owners and users will probably be frustrated by how long it is going to take before they can use them.