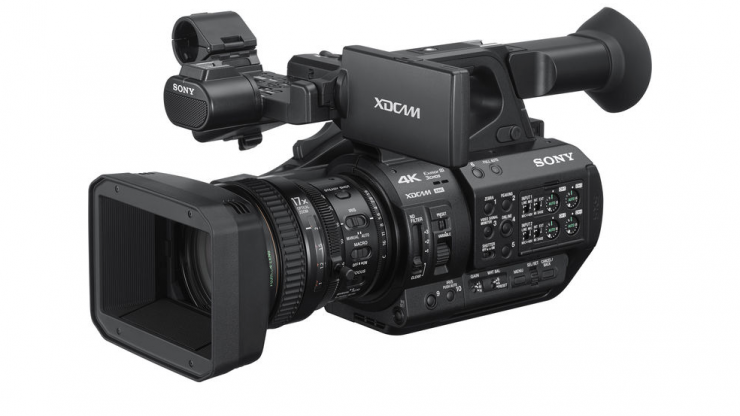 Sony has announced v3.0 firmware for their PXW-Z280 & PXW-Z190 camcorders. Unfortunately this firmware won’t be available till September.

It’s nice to see that Sony is continuing to improve the PXW-Z280 & PXW-Z190’s functionality by adding features that users will appreciate.

Given the target audience these pro camcorders are aimed at, the V3.0 firmware improvements make a lot of sense.