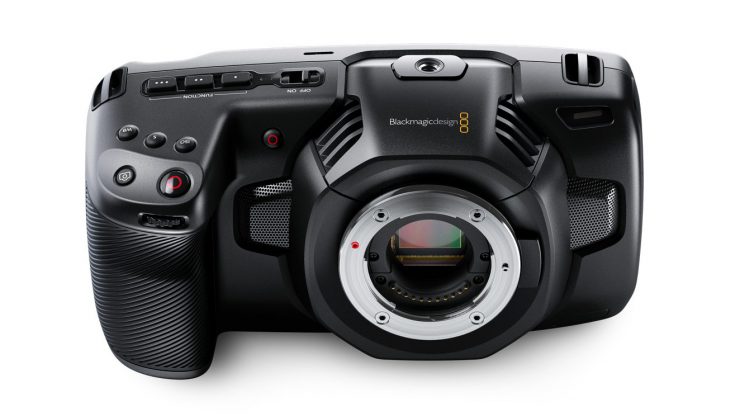 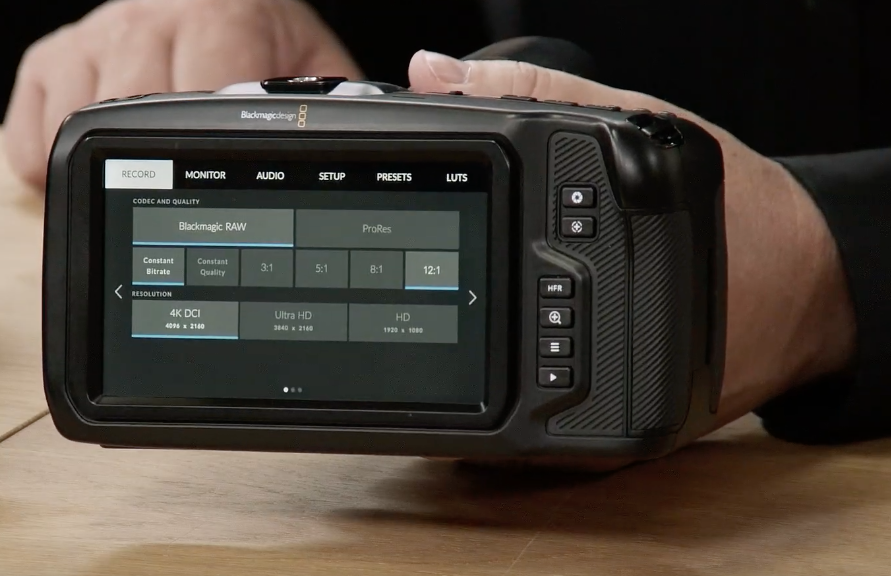 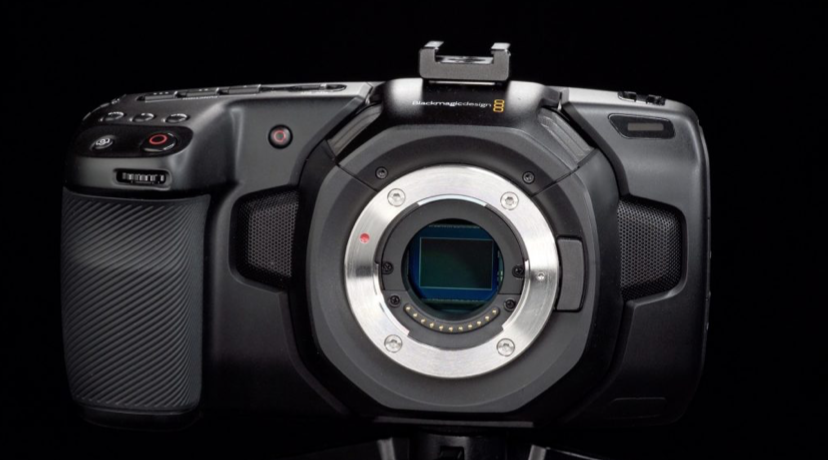 This is something we all knew was eventually going to happen and Blackmagic hinted way back at IBC last year that the Pocket Cinema Camera 4K would indeed receive Blackmagic RAW codec support. It is also interesting to see that Blackmagic have removed CinemaDNG formats from the camera entirely. This really does show that the company is moving away from CinemaDNG and concentrating entirely on Blackmagic RAW. Cinema DNG has also been removed from the URSA Mini Pro 4.6K 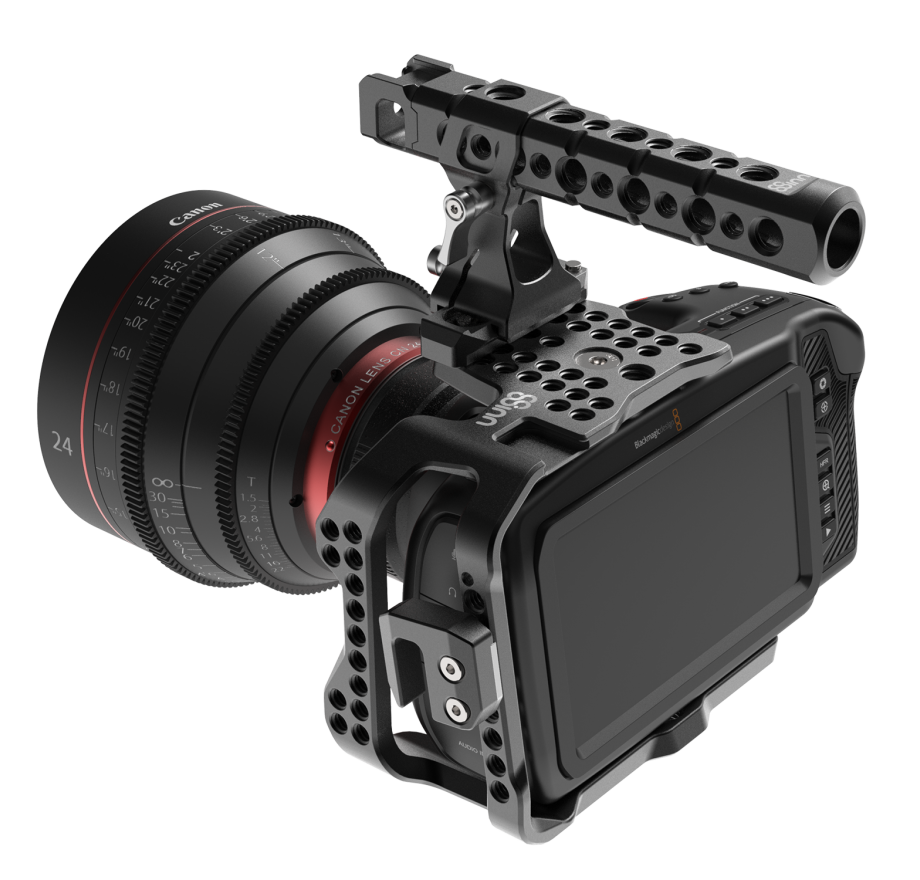 Pocket Cinema Camera 4K users can record over 2 hours of full cinematic quality Blackmagic RAW footage in 4K on a single 256GB SD UHS-II card. With Blackmagic RAW 12:1 you can even record 4K DCI images to an SD card, giving you stunning cinematic quality images on incredibly small, inexpensive cards. In addition, Blackmagic RAW gives customers an even faster, more fluid and higher quality editing and color correction workflow in DaVinci Resolve than ever before.

If you aren’t familiar with how Blackmagic RAW works you can watch the interview we did at IBC.

What makes Blackmagic RAW so special is just how small the 12-bit RAW files are. For example, a UHD Blackmagic RAW file shot in 12:1 compression has a data rate of just 32MB/s. As a comparison that data rate falls in between a ProRes Proxy and ProRes LT file. At 8:1 a UHD file is 48MB/s. At 5:1 it is 76MB/s. At the lowest compression of 3:1, the data rate is a rather small 127MB/s, that’s comparative to a ProRes 422 file.

Blackmagic RAW is open source so it will work on any platform. With an open SDK, developers can implement Blackmagic RAW into their software. This means it is extremely likely that Adobe and Apple are sure to include the ability to use Blackmagic RAW in their NLE systems. You would think that Apple might be reluctant to integrate Blackmagic RAW as they already have ProRes RAW, but both companies share a very close working relationship.

I’m surprised that Blackmagic RAW hasn’t found its way into some other companies cameras. Blackmagic have said that they are very open to letting just about anyone use Blackmagic RAW as opposed to making it a closed system.

Blackmagic RAW is a big step forward in allowing high-quality images to be captured while maintaining relatively small file sizes.