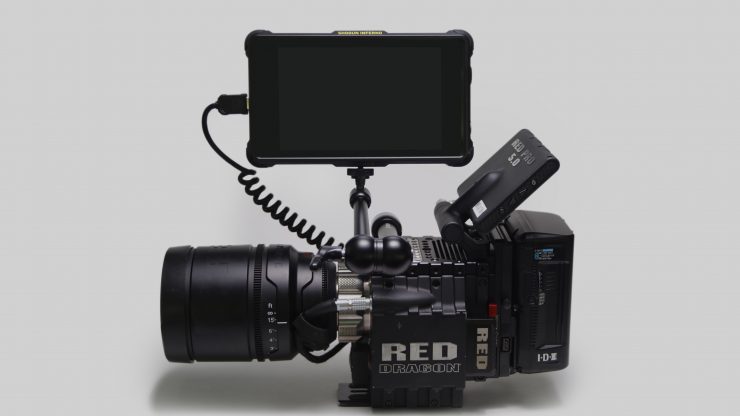 Atomos and RED have announced a royalty based license agreement. According to the press release issued by Atomos, Red.com, LLC and Atomos Ltd have reached an agreement in relation to Atomos’ use of some of RED’s intellectual property.

Now, there aren’t any specific details about which part of RED’s intellectual property this agreement refers to, but I think it is pretty safe to assume that it is in relation to compressed RAW recording in a device. Several Atomos products including the Shogun Inferno, Sumo, and Ninja V have the ability to record ProRes RAW. 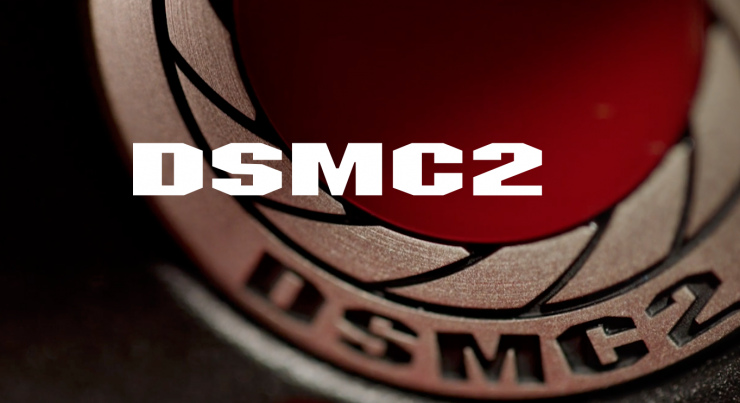 RED has quite a few patents on in-camera compressed RAW recording. US Patent number 8878952 states:  Embodiments provide a video camera that can be configured to highly compress video data in a visually lossless manner. The camera can be configured to transform blue and red image data in a manner that enhances the compressibility of the data. The data can then be compressed and stored in this form. This allows a user to reconstruct the red and blue data to obtain the original raw data for a modified version of the original raw data that is visually lossless when demosaiced. Additionally, the data can be processed in a manner in which the green image elements are demosaiced first and then the red and blue elements are reconstructed based on values of the demosaiced green image elements. 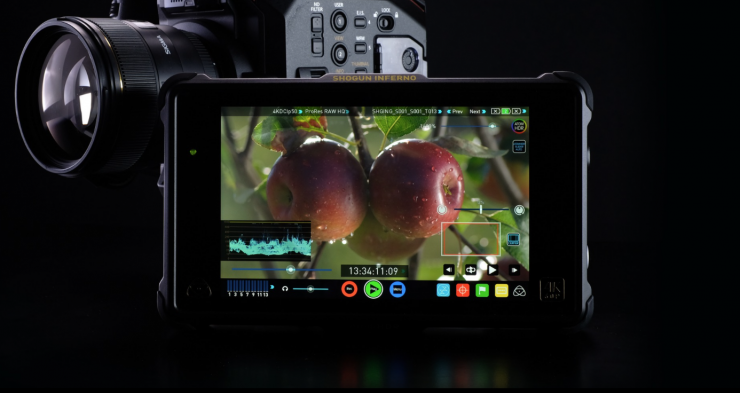 With this agreement, Atomos have presumably come to some sort of monetary arrangement with RED that allows them to legally offer compressed RAW recording in their products without breaching RED’s intellectual property rights. This would come in the form of Atomos paying RED royalties from sales of certain products.

CEO of Atomos, Jeromy Young, said, “Atomos and RED are now further aligned to make more advanced video recording technology more affordable with no compromise to creative freedom. RED has always been at the forefront of digital cinema technology and propelled the industry forward at an astounding rate. We are excited to be able to now work closely with RED, not only by utilizing some of their key intellectual property but in joining forces with them on future products.”

The press release goes on to say, In the process of negotiating Atomos’ license to use RED’s intellectual property, the companies recognized that there is a significant opportunity for them to enhance the integration of their product lines to produce what they both expect to be trail-blazing new camera recording systems. While the two companies have for many years worked together, this next phase of the relationship will be one to watch out for.

President of RED Digital Cinema, Jarred Land, said, “We welcome the new relationship with Atomos and feel that their innovation combined with our patented technology should fuel broader adoption of 4k and above, content creation. We are looking forward to what the future holds for our partnership.”

If you read between the lines of this announcement it is very likely that we are going to see some sort of Atomos and RED collaboration in the future. Whether this comes in the form of new products or existing products sharing technology from both companies will be interesting to see.